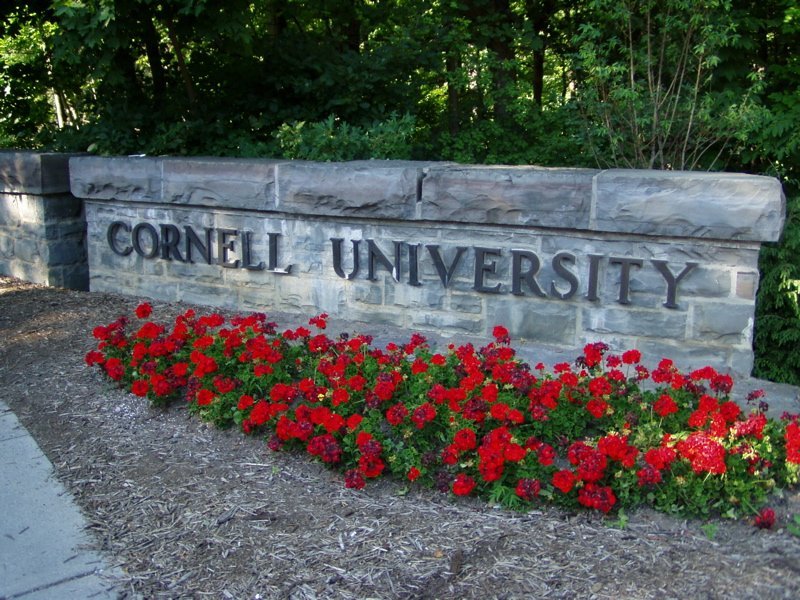 Sometimes, in the quest to be more fair and progressive, well-intentioned people or establishments seem to be making things less useful.  This week on Davin’s Den, we are talking about Cornell University’s recent decision to remove a suspect’s race from crime alerts.  This decision seems like a high-minded mistake.

When people say that race is a social construct, what they mean is that there is no genetic foundation for one “race” being considered different than another.  Calling someone black or white is not based on difference of “race”, which doesn’t exist, but on differences based on culture and society’s decisions of what makes a person one or the other.  The resolution was written because the faculty believed that the inclusion of the word “black” as a race descriptor would unfairly make it seem like “black” people are criminals to be feared.

It seems to me that this is one of those actions taken to move racial equality forward, but in a completely unrealistic and unhelpful way.  The purpose of crime alerts is to give police and the public as much information about a suspect as possible, so that the person can be spotted and apprehended.  That means giving out as much information as to make the image of the suspect clear in one’s imagination as possible.  In this sense, that very cultural construct can be helpful.

If a crime alert said that the suspect was East Asian, for example, that is a quick way to narrow down the mental image from every person in the world to the picture of people we have seen that have features of people from India, Pakistan, and the region.  It is a starting point.  Now, the rest of the descriptors further narrow down the rest of the picture.  Tall, short, thin, heavyset, eye color and hair color, etc.

The resolution from Cornell also said that they thought that it was not right to contain redundancies in the descriptions of suspects.  They say that if the race was mentioned as “black”, there is no need to say brown hair and brown eyes.  This doesn’t make any sense. “Black” people can have dark brown eyes, light brown eyes, hazel eyes, etc.  Hair color and style runs the gamut.  If someone has their hair in braids, close cropped, big natural hair or dyed blonde at the tips, it all helps with narrowing down the suspect.  As a matter of fact, saying that using those descriptors is redundant when one already knows the “race” of the suspect sounds like all people of that race look the same, which is clearly not true.

The idea of using race in a crime alert is to try to make it as clear as possible what they look like.  In the heat of the moment, victims or witnesses often have only general or limited information of the suspect, so every bit helps. In the sense of trying to identify or narrow down the suspect, the social construct of race can actually be very helpful.  Without it, the description is even more vague, and makes it harder for them to be noticed.  In trying to be politically correct, the faculty have taken away a major tool in catching the suspect.  The inclusion of that construct, if it happens to be “black”, should no more make the public fearful of that “race” than if the “race” is Caucasian, or any other.