Brian Kilmeade is a Troglodyte 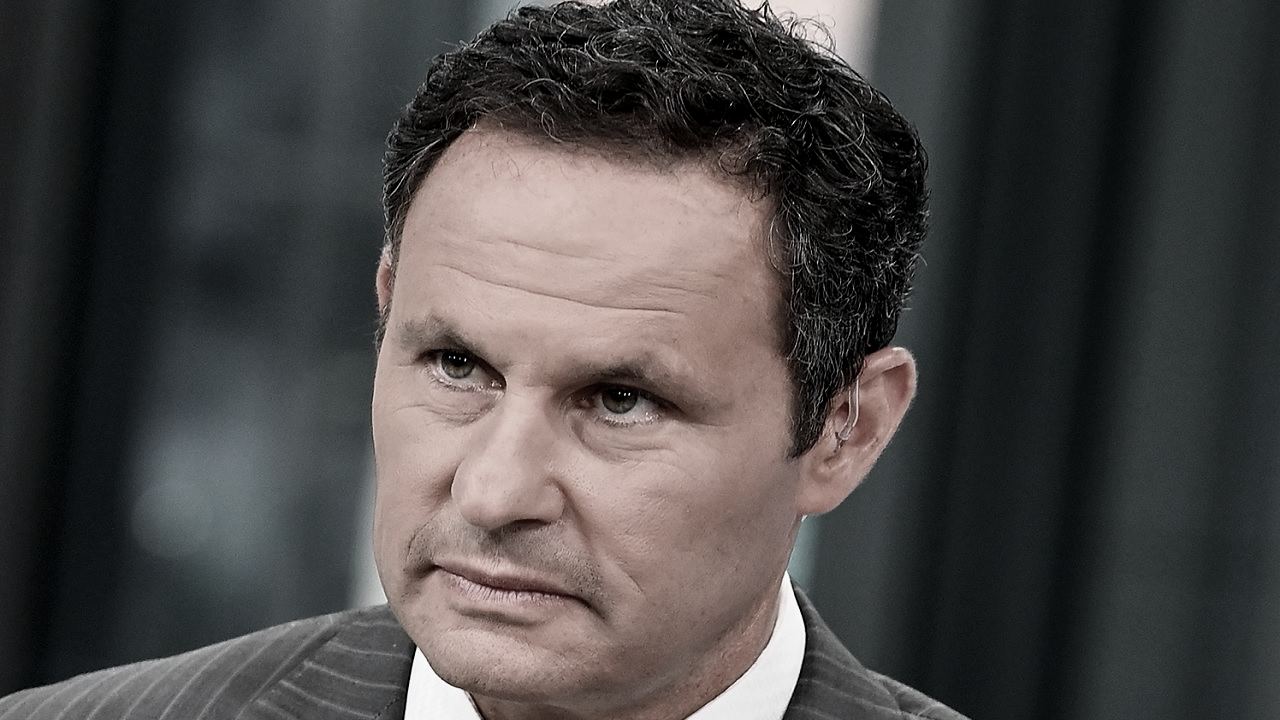 Brian Kilmeade has long been a blight on our tv screens, and his latest, blazingly intelligent opinions are no change from the usual.  On a recent “Fox and Friends”, he was complaining about the placement of Nina Jankowicz as the new head of the Disinformation Governance Board of the Department of Homeland Security.  It seems that Kilmeade is unhappy that Ms. Jankowicz is 8 ½ months pregnant.

His argument stems from the fact that soon after taking on the job, she will be taking maternity leave.

.  “Then, we find out who is in charge of it … Nina Jankowicz, who’s about eight-and-a-half-months pregnant, so I’m not sure how you get a job and then you just – you can’t do a job for three months,” he said.

“I’m not faulting her, but I don’t know why you would give someone a job that you think is so important.”

Just as misogynists for years have argued that women are too emotional for important jobs or government leadership positions, here comes Kilmeade dragging out the trope that pregnant women shouldn’t be allowed to take on important positions.  There is absolutely no reason that she shouldn’t have been offered the position, which she will take on as soon as maternity leave is over.  She is very qualified and has actually been in the position for a few months already.

Republicans are doing everything they possibly can to attack women’s rights to control their own reproduction, and now when you have a perfectly capable woman taking on an important position, she is attached for being pregnant?  Which is it, you want women pregnant, or not?  Ah, it doesn’t matter, because they are *women*.  Bare your babies or be blonde and perky, or you are of no use to us.  When will we ever get past this?

His cohost pushed back at him about criticizing Ms. Jankowicz for taking maternity leave, which is refreshing, but he had already made his meaning clear.  He felt it was alright to come down on a working woman for taking time to care for her child right after delivery.  It is unacceptable in this day and age for men to still be critical of working women, but really, I shouldn’t be surprised with the longterm hostilities the GOP has held out for women.  The current attack on Roe v. Wade and their Grand Poo Bah’s accounts of “Grabbing ‘em by the pussy” tell us all we need to know about their attitudes towards women.  Brian Kilmeade is merely one of a broad swath of troglodytes who harken back to a time when women were more under their thumb.

It might seem like a small thing, for this dim bulb to be complaining about this appointee’s maternity leave.  However, when you consider that this is the network that gives the right their talking points and opinions, it is yet another attack that has to be pointed out and chastened.  Without balance, this type of thinking seems to be correct and defensible to a large part of our society, and it should not be so.