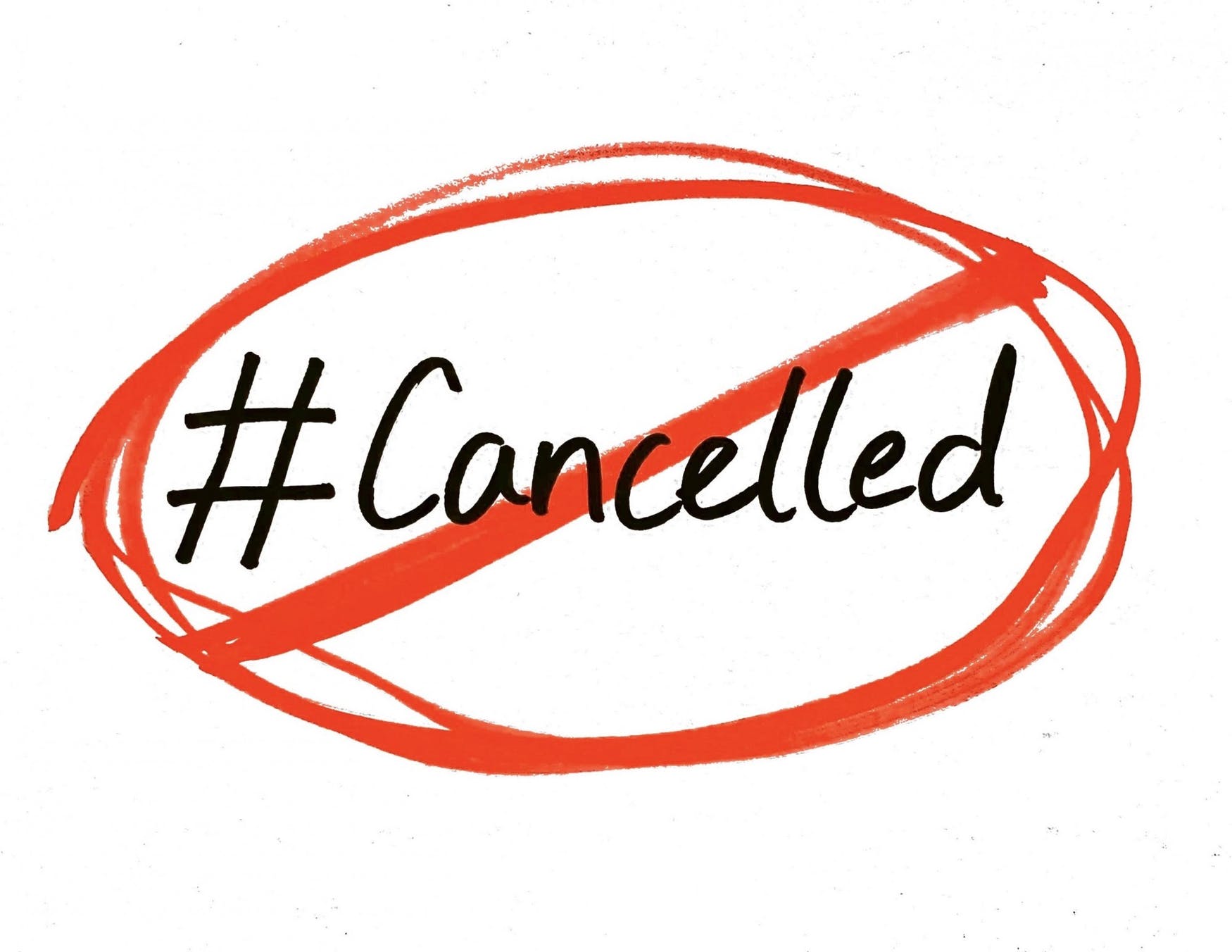 Stop it.  Just stop it now.  You all sound stupid. Conservatives flailing for something new to be outraged about. Freaking out about Dr. Seuss and Mr. Potato Head.  It’s the beginning of the end, I suppose. All the hand wringing because “they” are coming for your beloved author and the most popular toy on the planet, and the Boomers asking Gen X to get upset and back you up? Please.

First of all, we all know that the Seuss Foundation decided to stop publishing FOUR books because of racist depictions that haven’t aged well.  If the conservative pundits want to actually tell the truth, they should specify that the “they” coming for four of the less popular books of his catalog is actually the publisher.  Stop pretending that there was a huge lefty demand for this to happen.

Second, Mr. Potato Head’s manufacturer attempted to make their toy less gender specific, and was going to make it simply Potato Head.  They weren’t cancelling the making of a box of plastic bits you pop onto a potato, just trying to make the toy more inclusive. No one’s rights were curtailed if they were to decide to, for example, take the purse out of the package and put in a briefcase.  The company changed their plans, so we don’t know what the change would look like, but the mock outrage displayed this past week was pathetic.  No one is coming for your beloved spud. I can’t even believe that I have to write this.

Pretending that the left, liberals, whatever you want to call the boogey man in this scenario, is “cancelling” things that you hold dearly is incredibly distorted.  First of all, “cancelling” things from existence is not a phenomenon owned by the left.  There has always been societal pressure to get rid of things that aren’t approved of, or that are no longer appropriate, from both sides of the aisle.  Okay, so those darned bleeding heart liberals cancelled your beloved slavery, and you’ve been sore ever since, so that part is true.  But Jim Crow laws, discriminatory behavior towards the LGBTQ community, and the current push for voter suppression laws all over the country are all ways that conservatives have tried to “cancel” the rights of people in our country. Much bigger issues than saving certain Dr. Seuss books and plastic potato accessories have been at stake for much longer.

I know that politics is built on saying, “Look over here at this shiny thing I am waving!”  Distracting people with silliness to avoid talking about real issues has always been the tactic of the rich and powerful to keep the less fortunate subdued and subjugated.  By the same token, most media outlets have fallen to the level of waving the tarnished, bloated rhetoric involved in these false outrages to get clicks and viewers, so that their corporate sponsors can advertise their wares that mollify and/or poison the masses. It’s all the same game.  But really, don’t expect the younger generations to get involved in this stupidity, because they can see what you are up to.  Gen X says your tactics and faux outrage are what should be cancelled.