CHAPPELLE, SNL, and the ADL 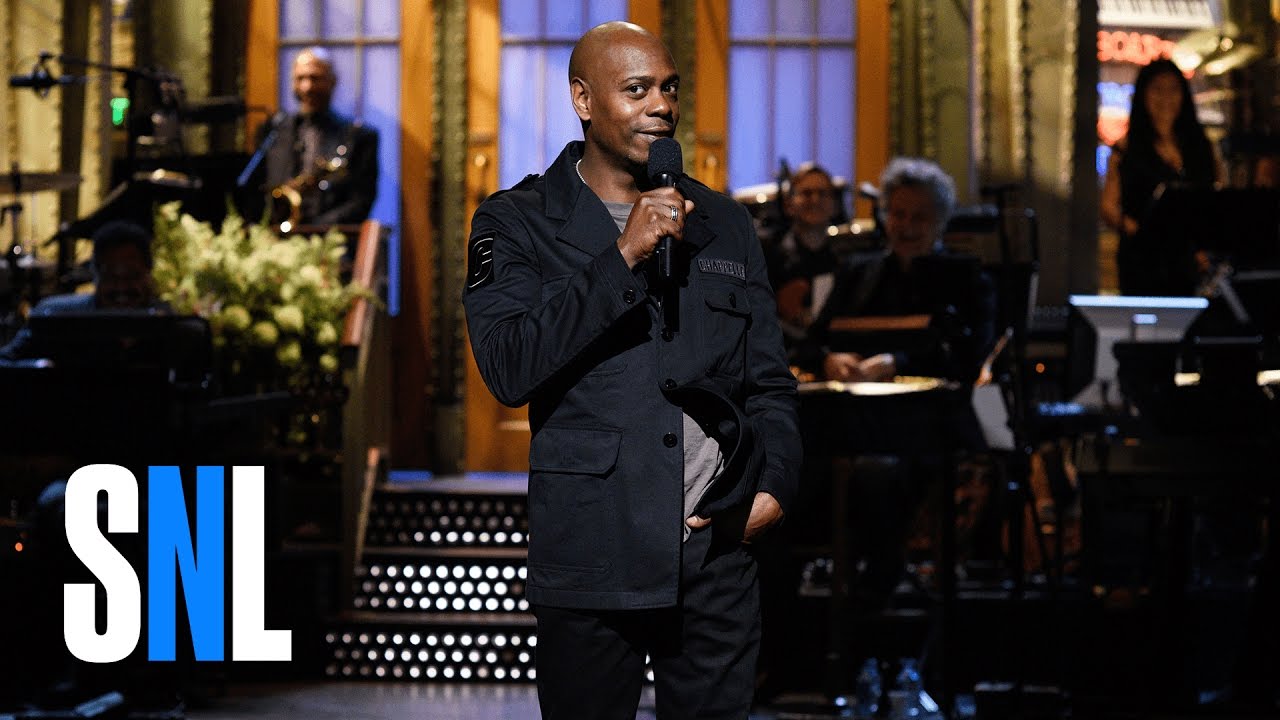 “We shouldn’t expect @DaveChappelle to serve as society’s moral compass, but disturbing to see @nbcsnl not just normalize but popularize #antisemitism,” Greenblatt tweeted. “Why are Jewish sensitivities denied or diminished at almost every turn? Why does our trauma trigger applause?”

The controversial comic hosted the show and addressed the firestorm around Kanye West, who has legally changed his name to “Ye,” following his remarks about Jewish people.

Dave Chappelle is a comic in the tradition of Lenny Bruce, and George Carlin who would take on hot button issues, fly in the face of convention and break them down and ridicule the people involved.

Was Chappelle being antisemitic?? No, he was pointing out that a lot of movie and TV executives in Hollywood are Jewish. Was this fact brought up by antisemitism? Yes, it was, but it was brought up by Kanye West’s insane statements and Kyrie Irving’s insensitive ones.

Chappelle touched on the repercussions of freedom of speech and the prospect of losing a sponsorship and or your lively hood in the balance.

In the case of Kyrie Irving statements, it’s interesting that Chappelle brought his situation up up but not Black Lives matter. Kyrie Irving said the controversy started with him because he wanted to learn what anti Blackness was.

They were no where to be found. Why aren’t they called out for being antisemitic?

Chappelle also touched on the hypocrisy over the government elite, Trump, Adidas, and the FBI where are the outraged statements from them.

The problem is people make a rush to judgement and don’t listen to what was actually said.

I was working at the club last week and during the meet and greet after the show a group of black women walked by and one of them said I was funny but racist.

I looked back at my set, and I said nothing that could be construed as racist. I did however make a joke about John Fetterman and a couple of jokes about Biden. Does this make me racist? No. I made these jokes as I’m calling out what everybody is seeing and thinking

Dave Chappelle is a dying breed of comics who their job is to rip the curtains down in front of bullshit. The problem is that someone had to hang those curtains and want you silenced.

We discuss this live this Tuesday November 22nd 6:30-9:30pm on Davin’s Den. Join us go to davincomedy.com and click listen live, or join us on the Davin’s Den Facebook page.