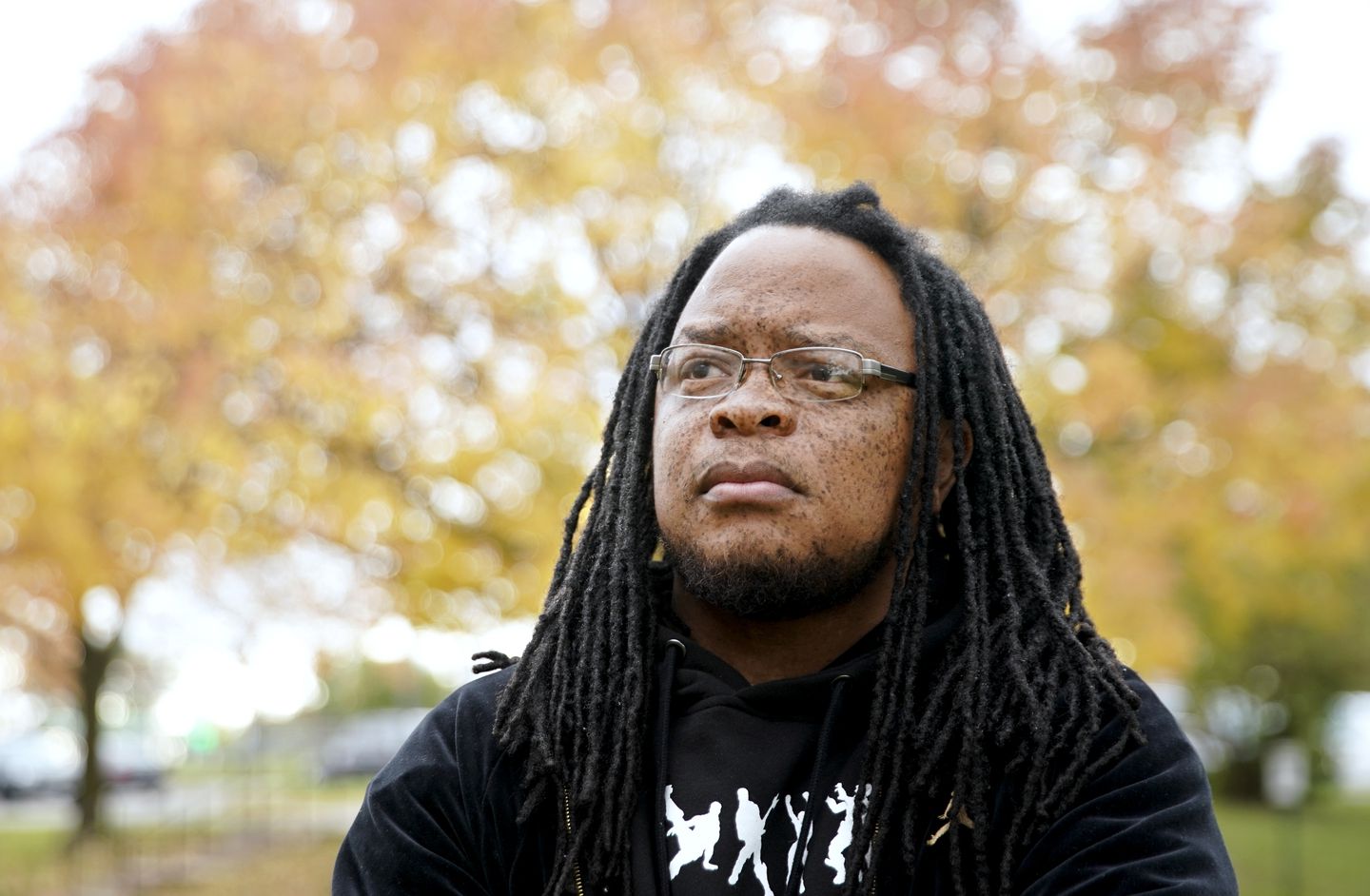 Students at a Wisconsin high school skipped class Friday and marched through the streets of the state capital to protest the firing of a black security guard who was terminated for repeating a racial slur while telling a student not to call him that word.

Scores of Madison West High School students walked out of class around 10 a.m. to protest the firing. Madison Police Department officials didn’t respond to The Associated Press’ request for a crowd count but told the Wisconsin State Journal newspaper that about 1,500 people participated.

A WISC-TV livestream of the walkout showed what appeared to be scores of students marching through the streets. They walked to the Madison school district offices and marched laps around the building, chanting “Hey-hey, hey-ho, zero tolerance has got to go!” and “Do Better!”

Security guard Marlon Anderson, 48, said he was responding to a call Oct. 9 about a disruptive student at West. He said the student, who is black, called him obscenities, including the N-word. Anderson said he told the student multiple times not to call him that, repeating the slur during the confrontation.

Anderson said he was just trying to defend himself and that context matters.

We are at an impasse in this country in regards to hate speech and the measures used to curtail it. We will be discussing this story on Davin’s Den this Tuesday night.

We need to discuss if the guard who was African American was justified saying the N word  fully, only in response to telling the African American student to stop calling him the word using it in its entirety.

Was the school right dismissing the guard over the incident?

Should every aspect be reviewed in the situation? Does context matter?

Has zero tolerance in situations like this been shown to be misused, and does it need to be phased out or scaled back?

We discuss this and more on Davin’s Den this Tuesday 6:30-9:30 est. davincomedy.com and click live broadcast.