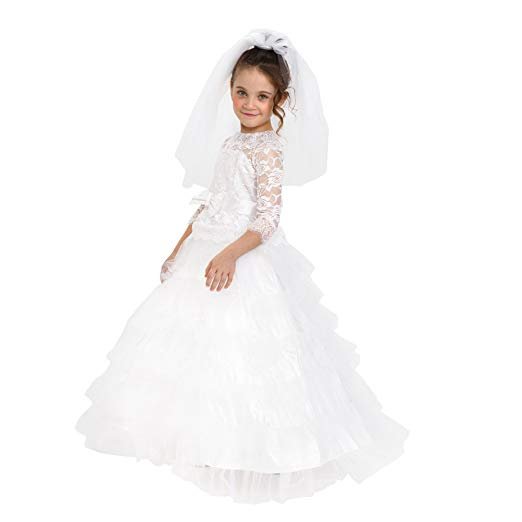 It seems that every year now, there is a new outrage about Halloween costumes.  Sometimes, concern and re-thinking what has always been done in the past, with new eyes, is prudent.  For example, anyone walking around in this day and age in blackface deserves to be blasted for being so stupid and insensitive. You can’t plead ignorance to the fact that it is hurtful to so many people.  Mocking a group of people who were and are so oppressed is just adding insult to injury.

A similar thing happened with the “bum” costume.  During my childhood years, the two go-to costumes when you had been too lazy to think up better ones were bum or ghost.  One of those was going to get you in trouble for cutting holes in a sheet, and the other just required some baggy, worn looking clothes and a piece of cork to burn and rub on your face as dirt.  Everyone I knew had been a bum at least one year, and some kids who weren’t into dress-up were  a bum every year.  If you were ambitious, you might tie a bandana into a little bag and carry it around on a stick on your shoulder, which is supposedly how bums carried their belongings.  Once people became more sensitive to the plight of the homeless, and a bum was no longer something to pretend to be a caricature of, you didn’t see as many of those costumes.  It’s mean to dress up as people who are suffering.

Various cultures have voiced complaints about having their heritage garments being depicted as a costume.  Cultural appropriation is a tricky one for me, because the lines are nebulous.  Dressing up in the traditional clothing of a culture, let’s say Chinese, and then adding insulting attributes like a mocking accent and exaggerated stereotypes like Jerry Lewis’ Chinese costume with large teeth and Coke-bottle glasses and drawn on slanted eyes, and his ridiculous, over-the-top behavior.  Any culture would find being mocked and treated like they are stupid to be very insulting.  On the other hand, Halloween is partly about the pagentry, and some traditional dress, done in a reverent way without the stereotypical mocking, seems very tame to me.  Wearing a geisha outfit, or an American Indian headdress, or an Egyptian Pharaoh costume, seems to me to be like wearing period costumes from around the world.  I have a hard time understanding why this is considered insulting to anyone. Of course, there is the exception of the costumes that are marketed with the word “sexy” in front of them.  An Indian maiden, to me, seems fine.  A sexy Indian maiden is kind of ew.  It’s just as ew as sexy nurse – nurses don’t need horned up patients bothering them because they are seeing so much of the sexy nurse trope, so perhaps we can stick with fantasy sexy costumes?  Just a suggestion.

The latest controversy, trying to stop little girls from dressing as brides, seems well-intentioned, but is missing the mark.  Little girls dream of being brides, like they dream of being princesses.  On her wedding day, a woman gets all of the attention, and the power, that she may dream of having the rest of her time.  I’m not saying that I believe that a wedding day is “her” day – that’s not my thing, but it is for so many people.  To deny little girls of the fantasy of dressing as a bride because of the disgusting habit of child brides around the world just seems like over-reaching to me.  The children are playing dress-up, and it is about fantasy and role-play.  Most people are not looking at a tiny bride and thinking about the plight of child brides, like they are not looking at little football players and thinking about brain injuries.  Let the kids have some harmless, dress up fun. This is not causing or mocking the child bride problem in any way.