No Maus in the School Haus 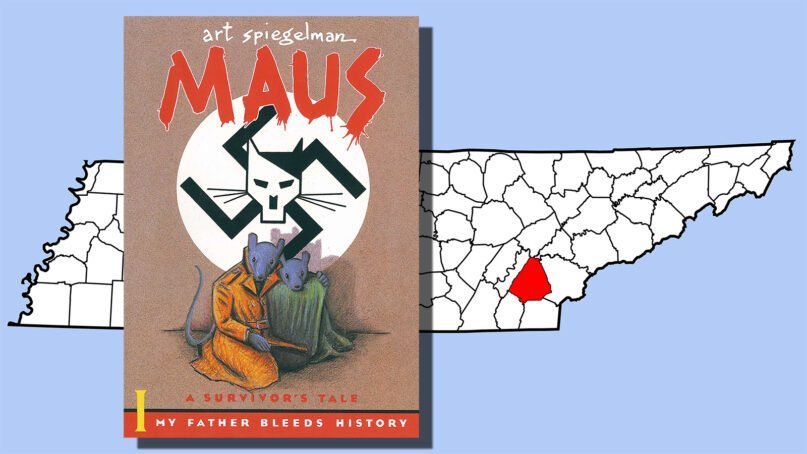 Here we go again.  We keep coming to this issue of banning books (and graphic novels) in schools, and George Orwell is rolling over in his grave.

The graphic novel Maus has been banned by a Tennessee school for bad language and the depiction of a female nude.  It is a story told regarding the rise of the Nazis, and the Jewish people are depicted as mice, and the Nazis as cats.  I have not personally read or seen this novel, but they were claiming that the language used and the female form shown in the story are too much for the eight graders assigned to read the novel.

First of all, this is a unique way to tell the story of the Holocaust to tweens, who tend to have short attention spans but are old enough to start thinking critically about the world and its history.  In our current situation, where we have Holocaust deniers running around trying to re-write said history, it’s important that adolescents are taught the good and the bad of humanity.  They are forming their identities and opinions on what type of world they want to live in and how they want to behave in it, and these lessons cannot be avoided or denied.  As we know, to ignore history is to be doomed to repeat it.

If the good people of Tennessee are trying to pretend that their children don’t learn ALL the curse words by the time they are in eighth grade, well, bless their hearts.  Unless you have blinders and noise canceling headphones on kids 24/7, there is nothing they haven’t already heard, much less spoken, so that argument is kind of ridiculous.  As one person asked at the school board meeting where this banning was hashed out, did they intend to ban all books that had foul words in them after this?  One would hope not.  The horse is already out of the gate.

As far as the drawing wherein the female body is shown:  The Puritans have left a long and unyielding scar on the American psyche. The depiction of a female body, or a male body for that matter, is not obscene. Go to any art museum, and you will find scores of paintings and sculptures of nudes.  Breasts are fetishized in America to the point that you can barely (ha!) go through an hour of watching television or movies without them being used to sell products, so there is nothing all that scandalous here.  Yes, kids are a bit immature at 12 and 13, but they’ll get over it and move on.  This shouldn’t even be an issue.

If the schoolboard thinks that this particular method of teaching the Holocaust is too much for eighth graders, I think they are doing a disservice to the kids by underestimating them.  It’s so important that they have the tools to learn about man’s inhumanity to man, or they will not understand the greater issues that still plague us to this day.  Banning books is never the answer.  In what was once/can be again the most free society on the planet, we must fight for unfettered access to all books/art and free speech.