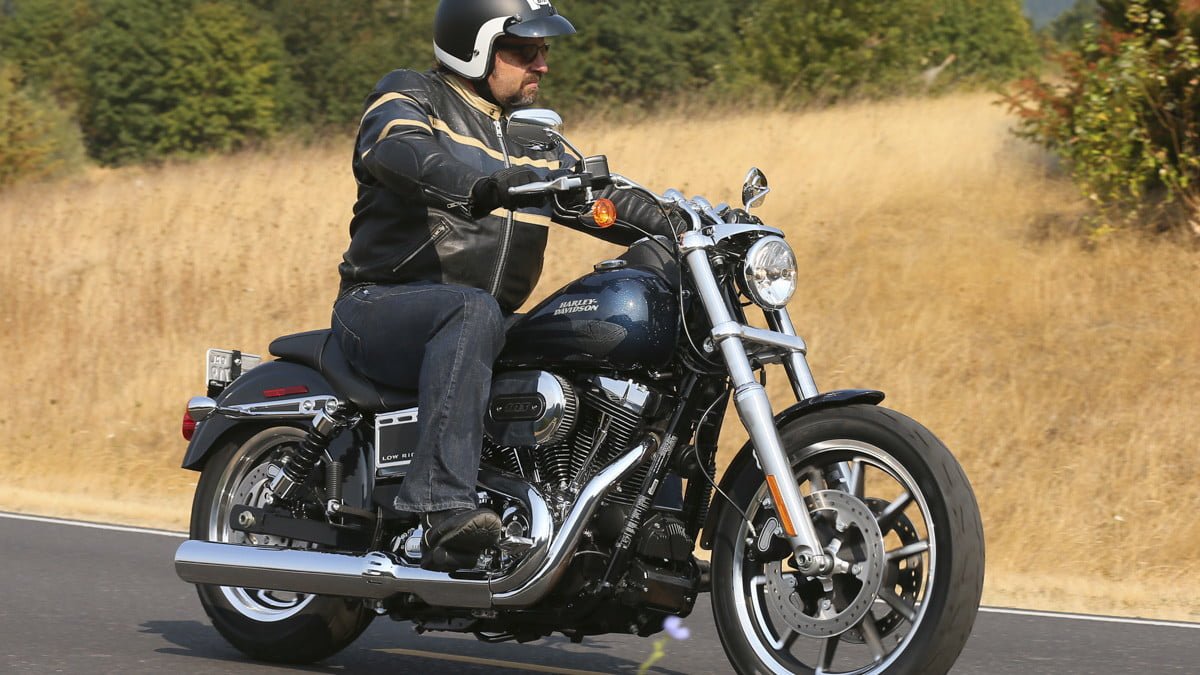 I was lying in bed the other evening, and listening to the quiet of the neighborhood being assaulted by the distant roar of a motorcycle.  I couldn’t help but wonder how loud that must be to the people nearby wherever he was zooming past.  BLaaaaaAAAAUM, BLUM BLUM BLUM BLUM BLUM.  Oh, good for you, motorcycle guy.  You are the loudest thing in the neighborhood.  Proud of yourself?  All puffed up with pride are we?

For those of you thinking that I am being unreasonable, and that they can’t help but be that loud, I offer up the party conversation I had years ago with a biker who actually reconfigured a thingamaggiger on his exhaust to be LOUDER than necessary.  I gathered from the tone of the conversation that I was supposed to be admiring of his ingenuity in fixing his whosywhatsis to BLAM louder than the normal Blam.

I should back up to explain that at this time, one of my good friends was living with a biker guy, and this party was in their home, loaded with leather jackets and some illicit substances being consumed in the closed-door kitchen.  I had spent a number of evenings in the company of some of these folks, and most of them were friendly and rather protective towards me, but this was a larger group, there were people I’d never met before – and there was whiff of danger in the air.  I mostly contented myself with talking to the womenfolk at this gathering, until one woman who fancied herself a Janis Joplin clone began doing a greatest hits concert a cappella in the garden.

I ended up in conversation with the aforementioned noise-enthusiast, and things were very nice, until he mentioned his bike and how he had made “improvements” to it.  Had I felt braver about speaking my mind at that moment, I may have told him what I really thought of his “improvements”.  However, since the party was being hosted by my friend, and this person was one of their friends, I didn’t feel like I was allowed to tell Mr. Leather with Frightening Insignia that his selfish, oafish, guerilla-chest-pounding, dick-swinging modifications were not impressive to me.

In the suburbs, people are not impressed by street noises so loud that it wakes babies that were just put down for a nap, or so extra-loud that they suck the last few words of conversation out of the air with their decibel levels.  Dogs that start barking are not yelling, “Wow, that is so cool, dude!”  Women’s panties don’t spontaneously drop to the floor as they writhe in a frenzy of lust.   Everyone, except for a few weekend warriors, is thinking in unison, “What an ASSHOLE.”  And in the city, there is so much street noise that it just adds to the cacophonous stew, and the chest thumping is ignored by all.

Hey motor cycle dudes –  and especially YOU, mister “my bike goes to eleven” – we are not impressed.  Muffle that shit already.