Racism Versus Free Speech in Academia 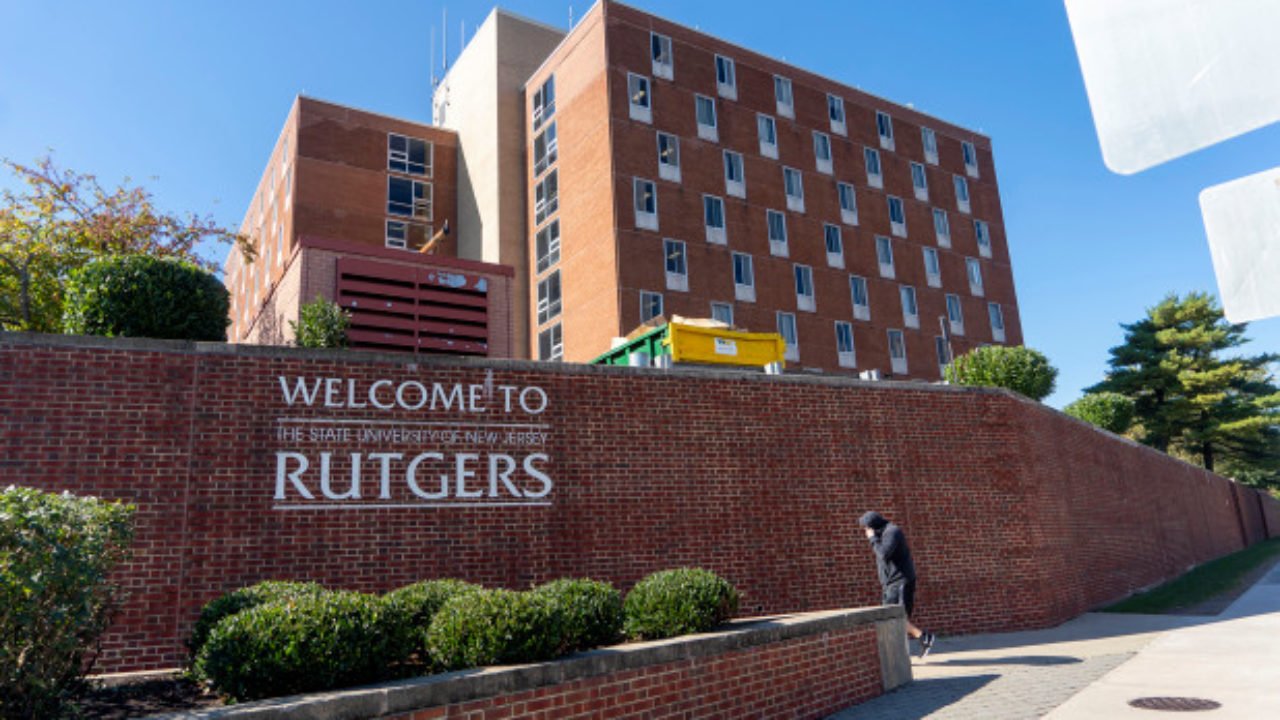 A group of first-year black law students are petitioning their school, Rutgers Law in Newark, NJ, to make a policy regulating  the use of racial epithets.  The petition was started in response to a  first-year white law student repeating a racial epithet while quoting from a 1993 legal opinion.  The discussion was held online between a few students and their professor during the professor’s open hours after class.  Word got out among the student population that the “n-word” was used during that discussion. The dean of the school was contacted, and during the months that followed, the black students began to demand an apology from the student and the professor, as well as formal policy change.  The link to the full online article covering this story is below:

This isn’t the only instance of professors getting into trouble for racial epithets being quoted in a classroom, and some teachers/professors have recently been dismissed from their positions for such instances.  This is a complicated, nuanced matter, as in the current socio-political climate, race relations and the coming to terms with past injustices and future procedures are at a flash-point.

Ideally, it should be the case that in college-level study, and perhaps even in senior level study in high school, the students should have the maturity to be able to participate in discussion of abhorrent behaviors and words from the past and present, as long as those things are brought into the discussion for a stated educational purpose.  Freedom of speech in academia should be kept intact, unless the words or ideas are brought into the classroom for the purpose of denigrating or harassing the target of the epithet.  For example, if a racial epithet was used in a work of literature, there might be a case to be made that the offensive language should be discussed as part of the lesson, if there is value in that.  If the use of the word is gratuitous, or to deliberately cause harm, obviously it should not be allowed in the class.

In the case of this particular discussion, and the epithet used, the student prefaced her recitation of the case and the use of the “n-word” with a disclaimer that it was used in the case law she was reciting, and was not language of her own choosing.  Apparently, there had not yet been a discussion of how to approach such matters. The professor said that she had not heard the word used, or she would have had a discussion about it at that point.

Say the professor decided that the actual words used in cases, even obscenities and racial epithets, would be discussed as written, in order to be precise about court records.  If the words were deemed too offensive to use in the class, would the students demand that the professor be disciplined, or terminated?  Racial epithets are meant to hurt, and perhaps should be excised from even academic discussion?  That certainly seems to be the point of the Black law students at Rutgers, asking that there is an official guide to follow, rather than skipping through the landmines of racially insensitive language lecture by lecture, case by case.  Even though absolute freedom of speech is ideal in an academic setting, society changes, and the language we use needs to change accordingly.

Perhaps there will come a time when racial epithets will be discussed dispassionately, because the reality of race relations will have changed for the better to the point that words used to attempt to subjugate oppressed people will no longer hold their bite.  At this point in time, however, there is still too much inequality of treatment in society between those in power and the oppressed, and so those words are still literally “fighting words”, and should be avoided at all costs.  Freedom of speech does not mean that there aren’t consequences to using specific words.

PrevPreviousBlack and White Don’t Exist?
NextSUPER MICE…OH NO YOU DON’T. STOP IT NOWNext