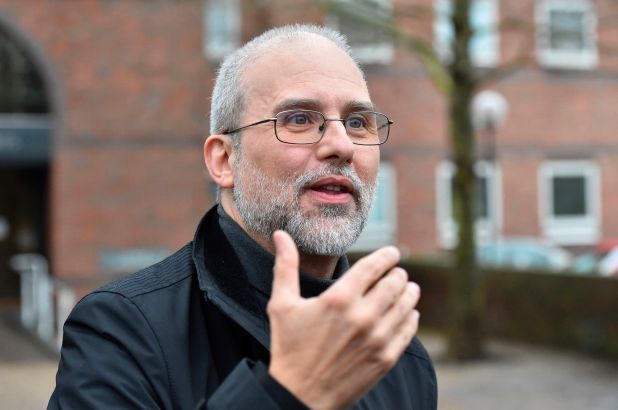 There’s a guy in the UK trying to get ethical vegans seen as a protected group, who can’t be fired due to their class, such as race, age, gender, LGBTQ status, etc. He believes that due to their philosophy of not exploiting animals in any way, not to mention not eating them, they should be protected at work.

This all came about because he pointed out to his employer that their pension system invested in companies that did animal testing, and he believes that he was fired due to that. The company says he was incompetent. Whatever reason he was fired, he thinks that vegans should not be fired if they stand up for their beliefs.

Vegans should not be a protected group in the same way as a religion is. Yes, he and fellow ethical vegans strongly believe that, for example,  we should not exploit bees by making them make honey for us. Their strongly held beliefs are not something getting them unfairly fired in droves, and it doesn’t make them any different than other passionate groups, like environmentalists.  Shall we make environmentalists a protected class too, then? What if they ask the work cafeteria not to use plastic straws? Are they really going to get fired over that?

Now, if someone is making a nuisance of themselves at work about their beliefs, they need to be dealt with, but not for holding these beliefs. It would be the same if someone preached their religion at lunch and got other workers annoyed. Something tells me this particular guy is one of those who can’t shut up at work about his opinions on the subject. Even if that is true, I find it hard to believe that is why he was let go.

Regardless of the reason he was let go, it’s overreaching to set veganism up as a protected class. Not only do they really not need such protection, but it would potentially open up the floodgates for other groups to petition for similar rights. Could the Avon ladies and Star Trek fans be far behind?

PrevPreviousUNFORTUNATE SLIP
NextCAN WE AND SHOULD WE SEPARATE THE ARTIST FROM THE ART?Next