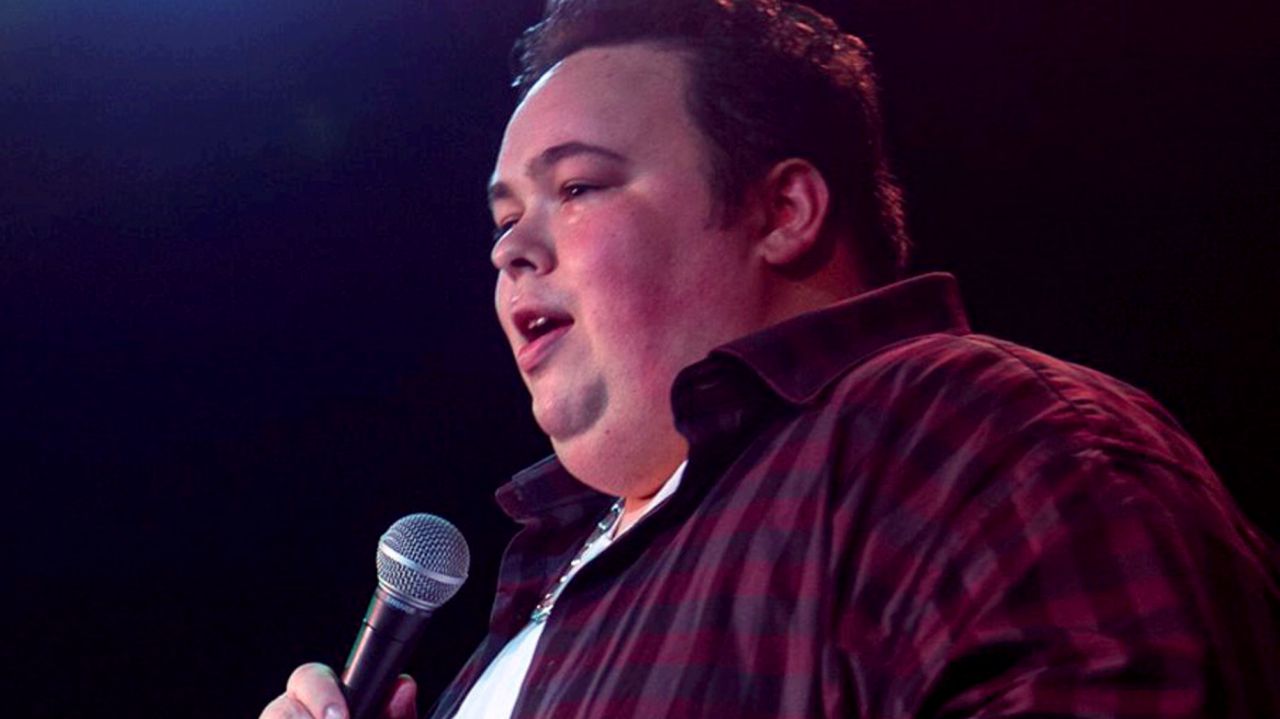 Long Island comedian Mike Keegan has been banned from performing at Theater Three in Port Jefferson, New York over a tweet he made about Greta Thunberg.

His tweet was in reference to her being exploited for political reasons and the Democrats sending her off to Epstein Island when they are done with her.

The outrage is The Epstein in question is convicted sex offender Jeffery Epstein.

Jeffery Sanzel the artistic director of Theater Three said they had no comment on the ban.

But there is plenty to comment on, Mike Keegan did not tell this joke while he was performing at their venue, he also had no malice towards Miss Thunburg, and made the tweet in a tongue in cheek fashion.

Mike also took the high road and commented that he has no animosity over the decision but felt it should have not been done in a public forum.

The argument was made that Theater Three produces a lot shows for and with children and this may have been the catalyst for this decision, but once again they will not comment.

Was their decision rash? Keegan has always refrained from using profanity or political commentary when he has worked the venue and made no reference to them in his tweet.

Theater Three has the right to dictate who performs on their stage but should a tweet dictate that right?

Theater Three has banned Mike publicly on Facebook and will not even discuss it with him, but was taking the steps they did unprofessional?

This may be about a tweet from a comic and the reaction of a small theater on Long Island, but it transcends the boundaries of what is free speech and what is not. Is how a person or entity affecting another one’s life or lively hood an issue or just the sign of the times?

Mike is a friend, hard working, and a great comic. We will have him on the line with us this Tuesday October 1st on Davin’s Den 6:30pm est.

Go to davincomedy.com and click live broadcast and you decide.