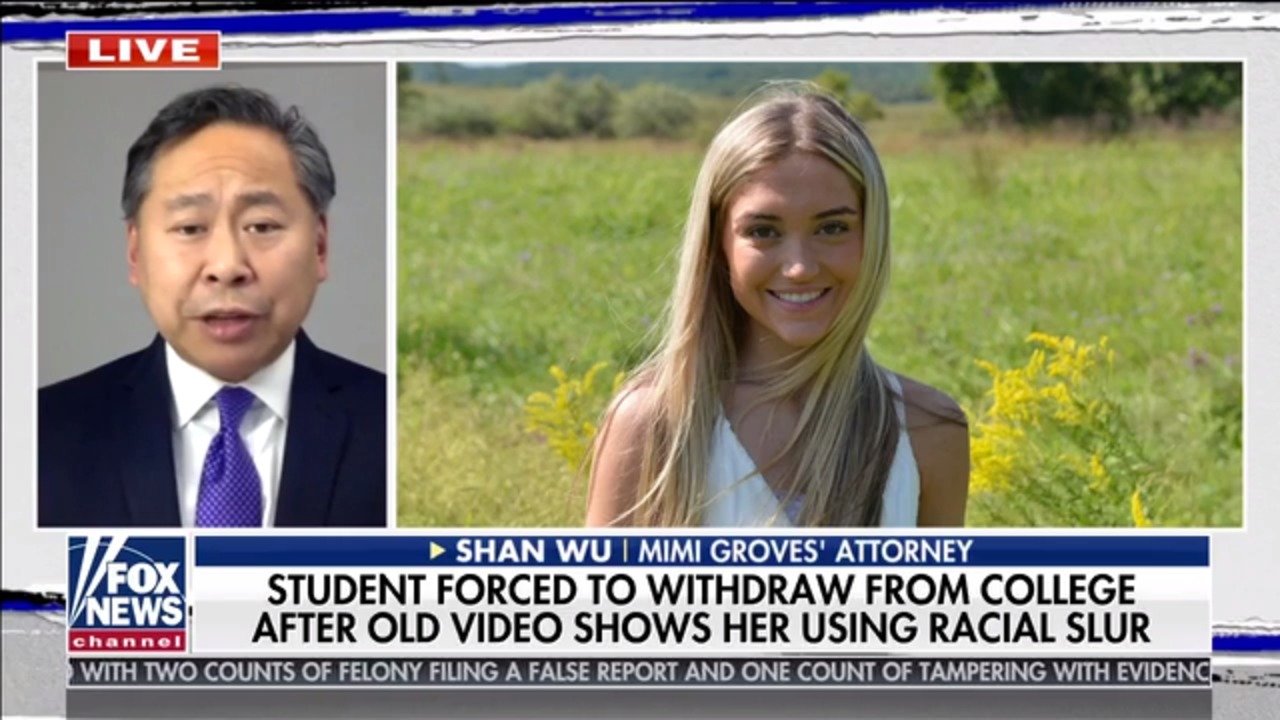 A high school cheerleader had her college “dream” shattered when a black classmate arbitrarily posted a years-old video of her saying the N-word, her lawyer said this week — as the University of Tennessee faced backlash for pushing the teen out.

Incoming freshman Mimi Groves, now 19, was kicked off the school cheer team and forced to withdraw earlier this year amid complaints from outraged alumni and students when fellow teen Jimmy Galligan posted the clip.

This is what Groves said : I can drive, n—–s!” in  a clip while driving in traffic. She had sent the three-second clip to a friend through Snapchat in 2016.

This is clearly a case of two people that did not know what their actions can cause.

In the case of Mimi Groves what she said was a case of misjudgment, kids of that age are fans of rap music that blatantly use that word in every other verse of their songs. She was simply emulating what she sees in the videos and not using the word in derogatory way.

Jimmy Galligan deliberately waited when she was entering college, and posted the video after the high school faculty did not respond to his complaint several years prior.

He claims he wanted her to understand the severity of that word.

If he was so upset why did he not reach out to her to discuss it, apparently, she would have understood as she posted to her Instagram followers to help the Black lives matter movement.

If Galligan was that concerned why did he not reach out to the rap community and admonish them for continually using that word in their music. If they are looking for respect it needs to start inward.

Galligan is actually a racist, as from a three second clip he made an assumption about this girl and cost her dream.

Would he like a three second assumption to cost him his dream?

Was Mimi Groves video done out of hate? No, ignorance yes.

Was Jimmy Galligan’s post done out of hate? Tough call, but it was done out of ignorance and he went about the wrong way to handle the situation.

Go to davincomedy.com, click the live broadcast link and you are there. We will also be live on the Davin’s Den Facebook page as well.  Join us won’t you.