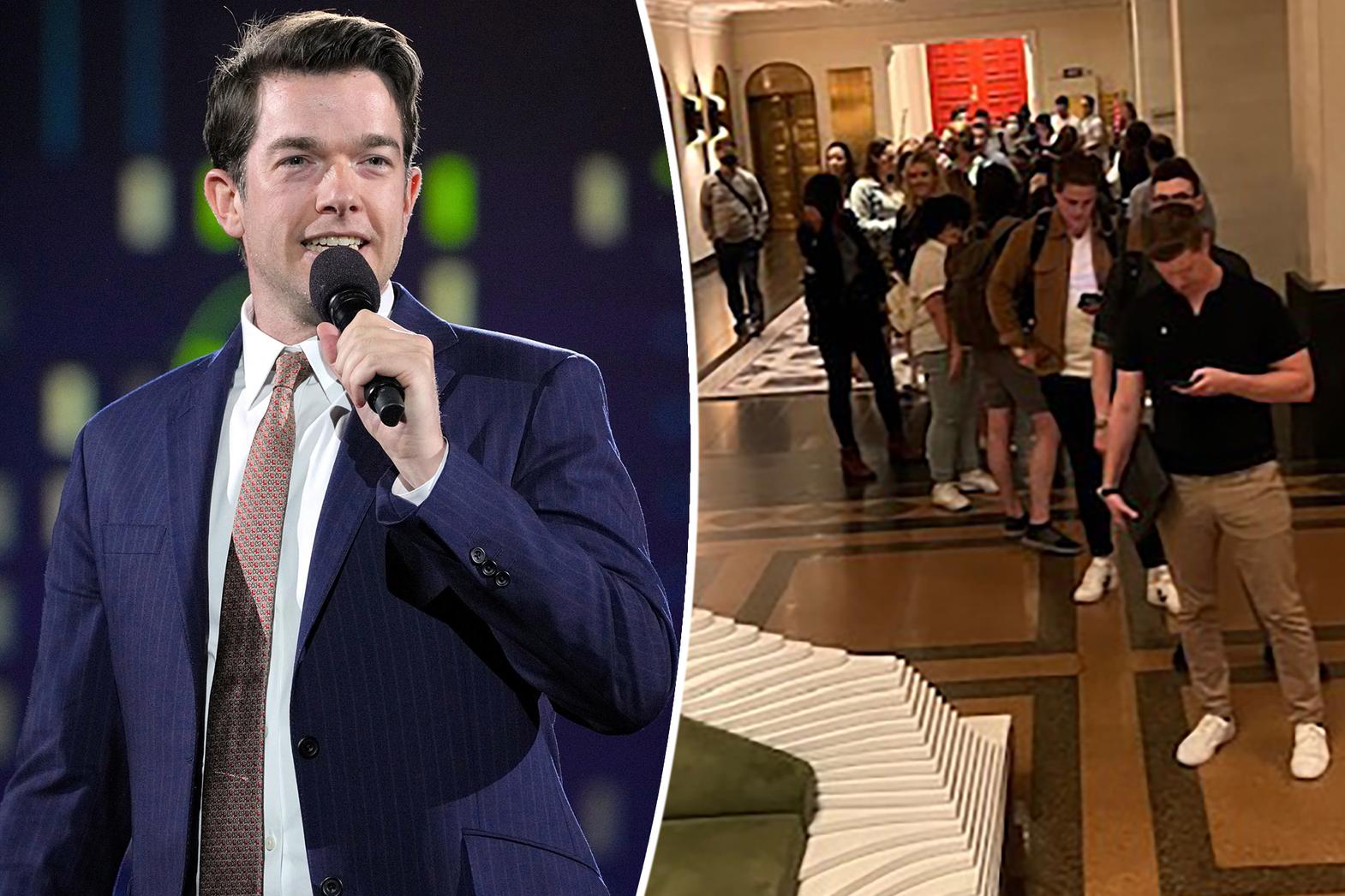 As a performer I completely understand not wanting your show recorded. Unlike music, once a joke is public it won’t get the same reaction. Laughs are very much caused by saying something unexpected. That is why laughing is spontaneous. In music when you hear a song many people want to go to the concert and see the very same song performed in the very same way. Comedy and music are different.

Also, with the constant shifting sands of what a comedian can say without having to apologize or risk getting canceled it makes sense why comedians don’t want video footage circulating that we can’t control. Also, if a performer has a bad show they certainly don’t want it living online until the end of time.

Have people recorded my shows? Yes. Do I like it? No. I could ask them to stop. Once in awhile I do ask them not to record. However, people aren’t leaving work and taking public transportation or walking to see me. If I wanted them to leave their laptop outside they could put it in their car. I wouldn’t ask though.

I don’t think if you should thoroughly inconvenience your fans by not allowing tech in the building. You make an announcement about no recording. You say if someone is caught recording the show they will be escorted out of the building. Will video still sneak out? Yes but you did your best without causing a tremendous burden on your fans. You know the fans, the ones who paid money to see you.

Even the storing of cell phones which Madison Square Garden did do I don’t agree with. I have a kid. Many of your fans have kids. I have elderly parents. Many of your fans have elderly parents. As much as I would like my audience locked in and focused on me I understand that many people can’t completely cut the cord for a few hours. They need to be available.

Also, the reality is in our current society you didn’t experience it if you didn’t post it on social media. I was just at the Stadium Tour. I, like many people, took some video and or pictures and posted it online. As a performer if you see people having the time of their life at your show I promise you that will help ticket sales. Free advertising.

Is it possible if your jokes are posted online some unscrupulous comedian will steal the jokes? Yes but it is less likely for a famous comedian like John Mulvaney to be victim of that. People will know it is his joke even if it is someone else’s joke. The masses almost always credit the famous comedian.

I understand why Mulvaney did it but at the end of the day a happy fanbase is a fanbase that will remain loyal.  They bought the ticket. They took the time out of their lives to see you. Let them have their fun.

We will discuss this on Tuesday at 6:30 PM Est on www.davincomedy.com